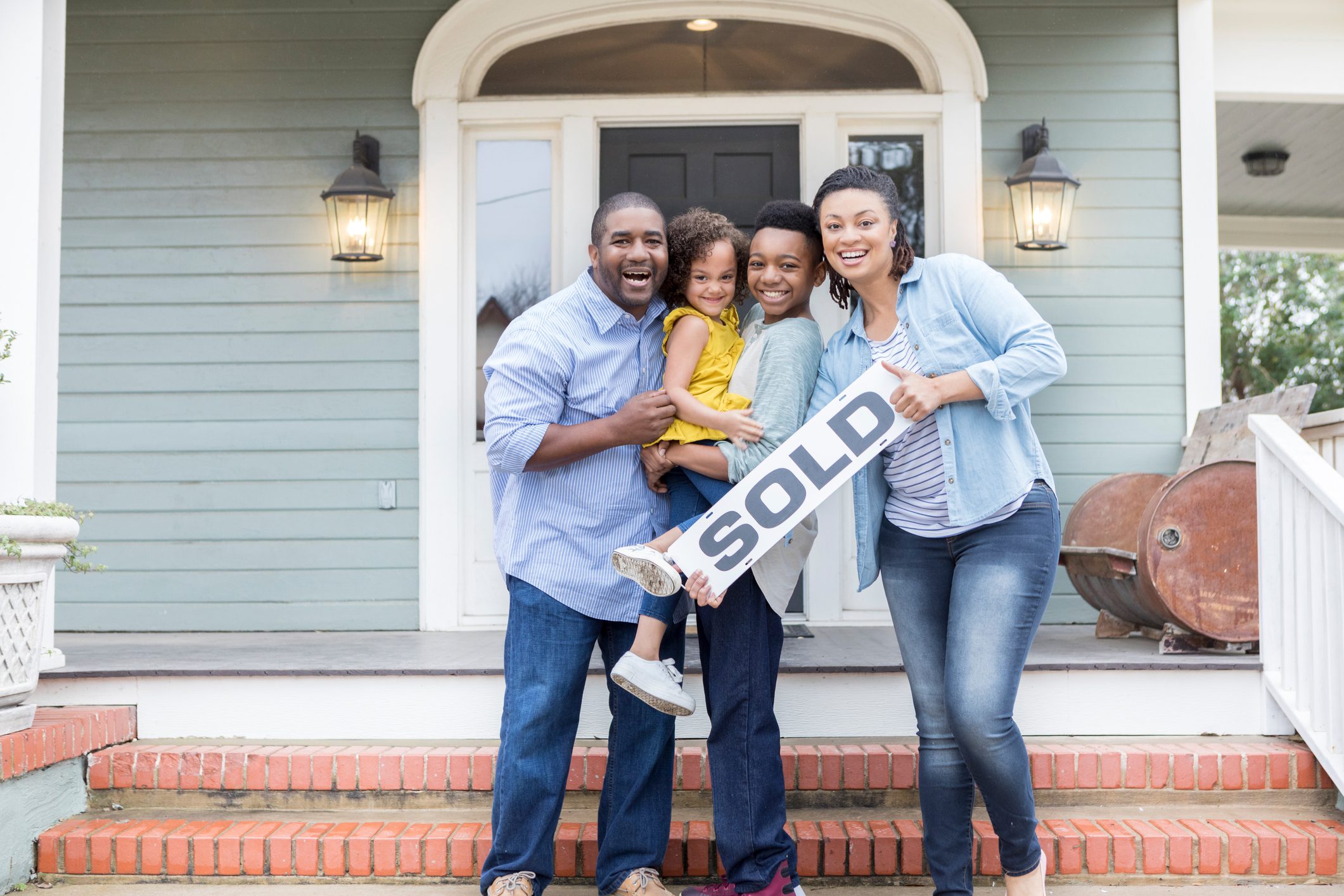 “He provided all the guidance I needed. He has a great sense of the market and how things work. My home was listed on August 2, under contract September 14 and closed on October 18. He was always a phone call away and quite responsive with good advice. He is really easy to work with…”
David Cottrell

“Tom’s service worked great for me. He went above and beyond the call of duty and saved me over $10,000. The house had a solid contract on it after only 2 days on the market. I got my asking price and couldn’t be happier.”
James Corker

“Tom is a veteran realtor and is very easy to work with. He was patient with us on the buy side and was also represented our interest well on the sell side. Even with his full plate, he always responded to our needs promptly. He is a guy of integrity and he does what he says. You will not be disappointed.”
Pete

“Tom, and Company provides absolutely first-class service. He takes his clients’ interests to heart, and always goes the extra mile. I highly recommend him to anyone who is in need of a real estate professional.”
Larry Merkl

“We Used Tom and his team to purchase a home and sell our home in 2013 both times he was amazing even though he was incredibly busy with business and family life he was always able to get thing done in a prompt manner.. Will use him again and refer him as often as possible.”
Nick, Dulles Insurance Co. 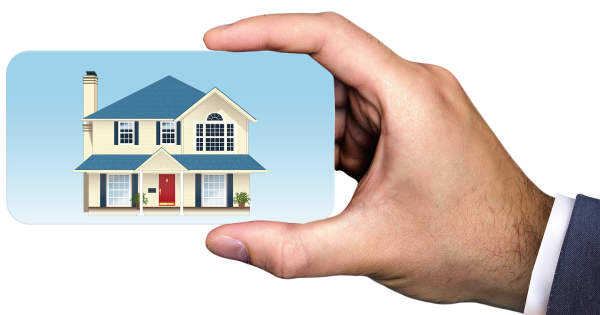 What Is an MLS System and How Will It Benefit Me? 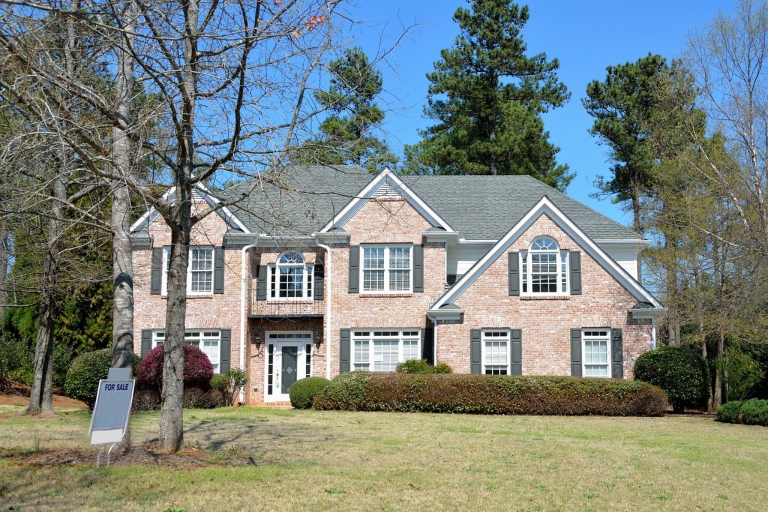 How MLS Listings Can Speed Up Your Home Sale

Find us in Google Map !